Lung disease refers to disorders that affect the lungs, the organs that allow us to breathe. Breathing problems caused by lung disease may prevent the body from getting enough oxygen.

Lung diseases are some of the most common medical conditions in the world. Hundreds of millions of people suffer from lung disease around the world. Smoking, infections, and genetics are responsible for most lung diseases. Lung disease stem cell treatments with P1 MSCs give patient real therapeutic benefits.

The lungs are part of a complex apparatus, expanding and relaxing thousands of times each day to bring in oxygen and expel carbon dioxide. Lung disease can result from problems in any part of this system. 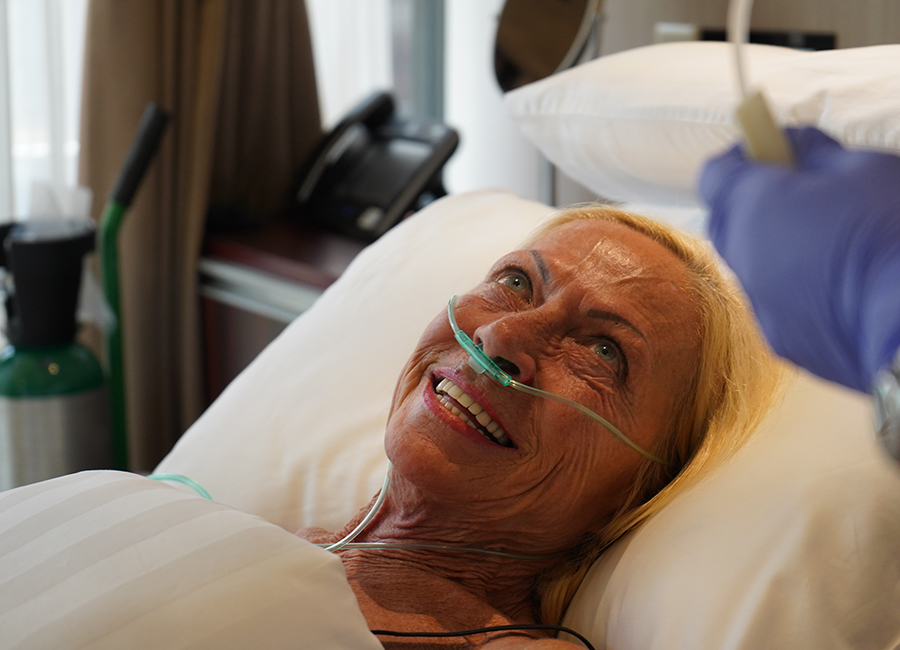 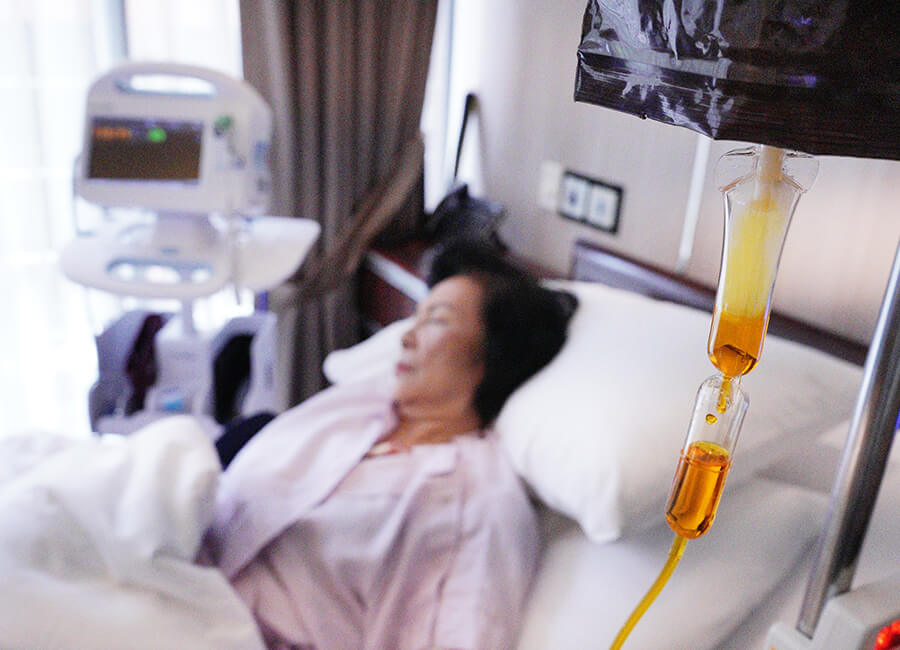 There are three main types of lung disease:

Asthma is an incurable illness of the airways. The disease causes inflammation and narrowing inside the lung, restricting air supply. The symptoms of asthma often present in periodic attacks or episodes of tightness in the chest, wheezing, breathlessness, and coughing.

During the development of asthma, the airways swell and become extremely sensitive to some of the substances a person might inhale. When this increased sensitivity causes a reaction, the muscles that control the airways tighten. In doing so, they might restrict the airways even further and trigger an overproduction of mucus.

Chronic Obstructive Pulmonary Disease (COPD) is a progressive disease. “Progressive” means that it gets worse over time. When you have COPD, the airways of the lungs become inflamed, making them narrow. They can become clogged with mucus, which is produced more than normal in COPD. This makes it difficult to get air in and out of the lungs, and can lead to breathing difficulties.

COPD develops over time, typically due to long-term exposure of the lungs to cigarette smoke or other environmental irritants. When you have COPD, you may have one or both of the conditions that make up the disease—chronic bronchitis and emphysema.

Emphysema is a type of chronic obstructive pulmonary disease (COPD). It involves the loss of elasticity and enlargement of the air sacs in the lung. The alveoli at the end of the bronchioles of the lung become enlarged because their walls break down or the air sacs are destroyed, narrowed, collapsed, stretched, or over-inflated. Having fewer and larger damaged sacs means there is a reduced surface area for the exchange of oxygen into the blood and carbon dioxide out of it.

Cystic Fibrosis (CF) is a genetic disease that mainly affects the lungs and digestive system, but it can result in fatal complications such as liver disease and diabetes. The defective gene responsible for CF leads to the creation of thicker, stickier mucus than is usual. This mucus is difficult to cough out of the lungs. This can make breathing difficult and lead to severe lung infections.

The mucus also interferes with pancreatic function by preventing enzymes from properly breaking down food. Digestive problems result, potentially leading to malnutrition. This thickening of mucus can also cause male infertility by blocking the vas deferens, or the tube that carries the sperm from the testes to the urethra.

CF is serious, with potentially life-threatening consequences. The most common cause of death in people with CF is respiratory failure.